Gunn point is available for the public to enjoy responsibly. There are several conditions of use which are in place to protect visitors as well as the environment.

Gunn Point Peninsula covers over 260 sq kms in area, including approximately 55 km of pristine coastline and visitors are asked to be mindful of their impact.

Gunn Point is a popular and accessible fishing & boating destination, with boat ramps at Saltwater Arm and Leaders Creek Fishing Base.

Located just over an hour from Darwin, Gunn Point Peninsula is a popular fishing, camping and leisure destination for Territorians and tourists alike.

Gunn Point is believed to be named after Lieut. Gordon S Gunn an officer on ‘HMS Flying Fish’ which in July 1886, under the command of Capt. JP Maclear, RN, charted the Clarence Strait. During the WW2 defence of Darwin, Gunn Point had the code name ‘Cannon’.

Formerly part of Koolpinyah Station, approximately 90% of Gunn Point Peninsula is held by the Northern Territory Land Corporation as a Crown Lease in Perpetuity. Murrumujuk Beach and adjacent areas are maintained as private land available for public use. The name Murrumujuk is of Aboriginal origin and relates to whale dreaming.

The NT Land Corporation has allowed public access and encouraged responsible use of the Gunn Point Peninsula since it acquired the land in 1989. The Corporation aims to preserve the area’s long term potential for future tourism, residential and strategic economic activities including agricultural/horticultural purposes.

Gunn Point Peninsula is available for the public to enjoy and visitors are asked to be mindful of their impact on the area’s natural environment. Conditions of use have been designed to ensure the safety of all visitors and stakeholders, these are listed under the Recreation page. 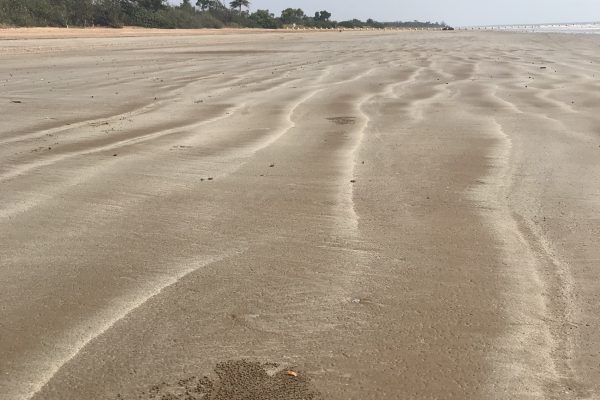 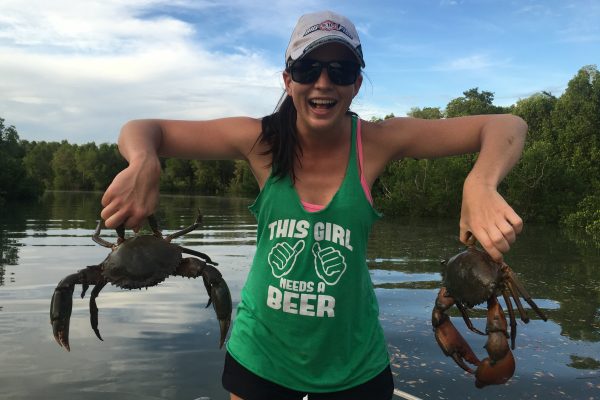 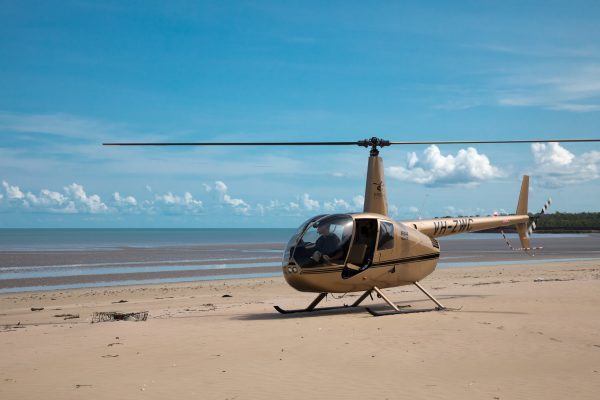 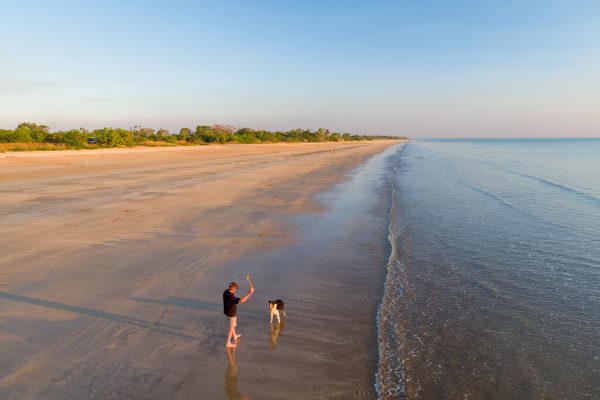 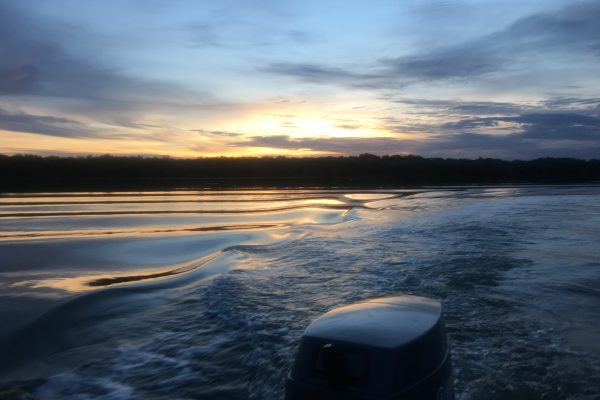 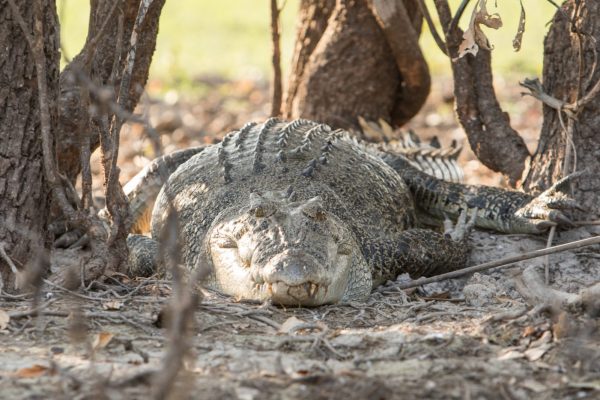 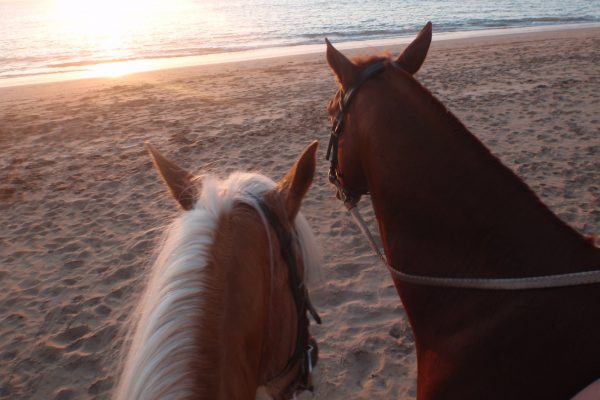 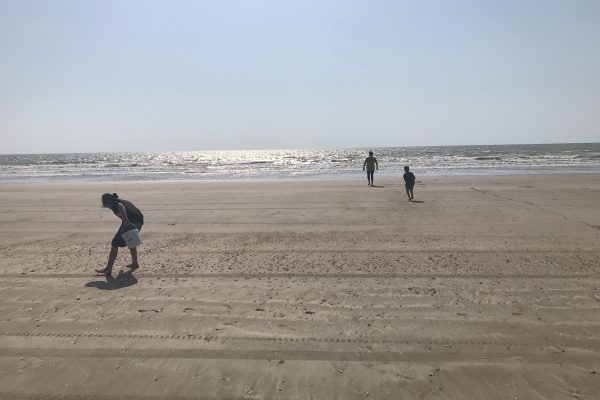 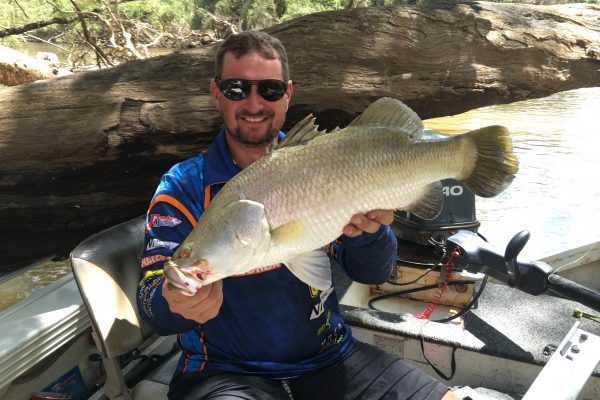 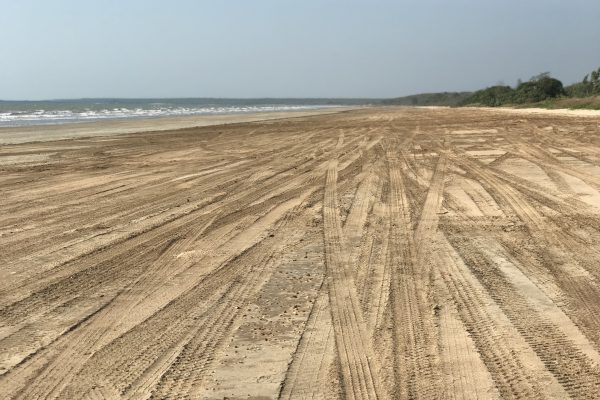